WELLINGTON, October 31, 2022---On a perfect day for polo, Sebucan won its first tournament of the fall season Sunday at Grand Champions Polo Club.

Mandelbaum, who scored five goals in two three-chukker games, including the game-winner, was awarded Most Valuable Player for the second time this season. He was also MVP in the season-opening Pedro Morrison Memorial with his winning team Barbarossa Leather.

"I'm having a lot of fun, it's really good," Mandelbaum said. "The guys were great. Everybody knows how to play, all open polo. Everybody is happy and smiling, it's so good. We're all friends."

Sebucan, named after a small village in Caracas, Venezuela, and NetJets played evenly throughout the final. The teams were tied 2-2 after the opening chukker and 3-3 after the second. Net Jets outshot Sebucan, 8-7 and led in throw-ins, 9-2. The difference was the knock-ins, 4-1 for Sebucan. NetJets was peppering the goal but couldn't convert.

With 2:50 left and NetJets leading, 5-4, a NetJets player inadvertently scored an own goal in a crowd of players around the goal to tie the game for Sebucan, 5-5. With less than a minute remaining, Mandelbaum connected on a back shot to clinch the win.

"The game couldn't have been any closer," Mandelbaum said. "I didn't know we were going to win honestly. We were losing in the last chukker. Everybody wanted to win. It bounced our way."

In the opening game against Travieso (Teo Calle, 0, Agustin Obregon, 6, Pablo Spinacci, 6, Tommy Biddle, 5/Sugar Erskine, 6) Sebucan, led 3-2, before shutting out Travieso 2-0 in the third chukker to advance into the final.

"It's a great team," Mandelbaum said. "We didn't really talk to each other that much, we just knew what to do. We would leave the ball for each other and pass it. We had good spirit and good energy and just played like we have been playing a long time together."

The Fall Plates, the third medium goal tournament of the season, was the third round-robin tournament featuring three teams.

Travieso, making its club fall debut, was eliminated with a 5-2 loss to Sebucan and NetJets, 4-3.

One of the nation's busiest and innovative polo clubs celebrating its 16th anniversary, is hosting both medium goal and high goal tournaments. Among the highlights of the season are the Nov. 7-9 USPA National 20-Goal Championship and Nov. 12 doubleheader featuring the Legends of Polo Carlos Gracida Memorial and International Cup. This year the GCPC-USA team will put its 10-year winning streak on the line against Switzerland.

Grand Champions and Santa Rita Polo Farm hosts polo tournaments ranging from six to 26-goal in addition to special events at its well-manicured fields during the fall, winter and spring seasons.

Grand Champions Polo Club and Santa Rita Polo Farm cater to men, women and youth polo players at all levels. Its' expert staff can customize a complete playing experience including horses, pros and certified umpires in addition to lessons and practice sessions as part of its' Polo On Demand program at the turnkey facility.

The Polo School, a 501c3 organization and stand-alone USPA club based at the former Pony Express property, is dedicated to teaching polo to all ages, particularly grass roots youth. Its mission is to provide individuals opportunities in polo at every economic and ability level. The Polo School operates in Wellington January through June and October through November. For more information on the Fall Leagues or Polo School contact Juan Bollini at 561-346-1099 or Cale Newman at 561-876-2930. 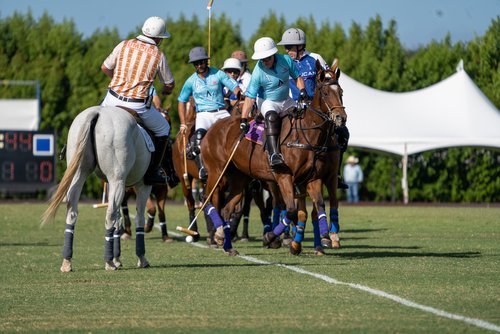 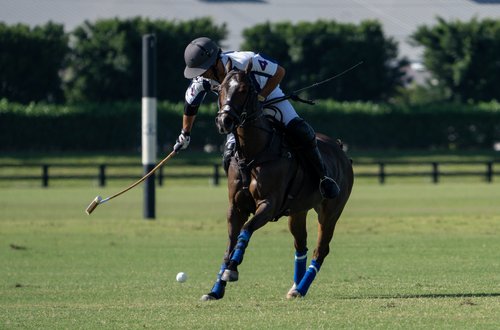 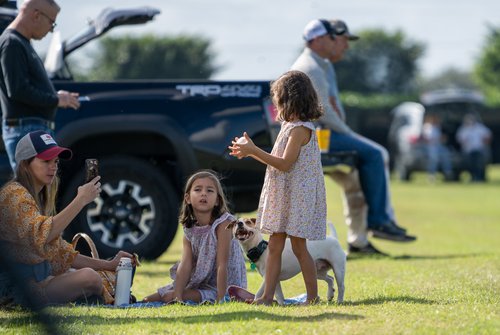 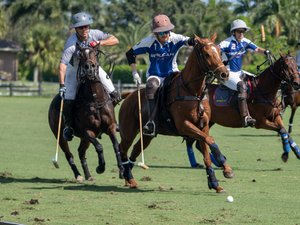 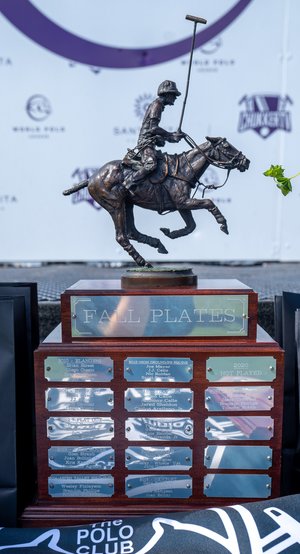 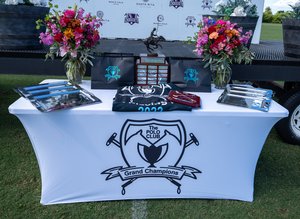 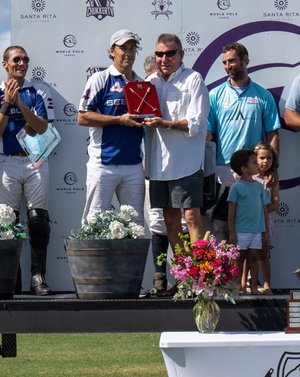 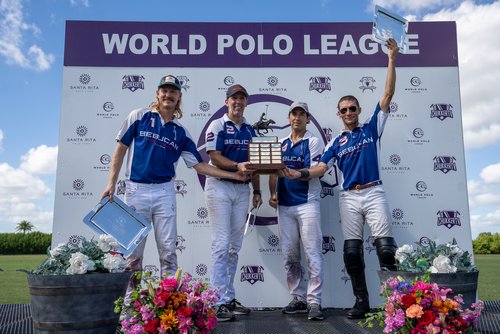